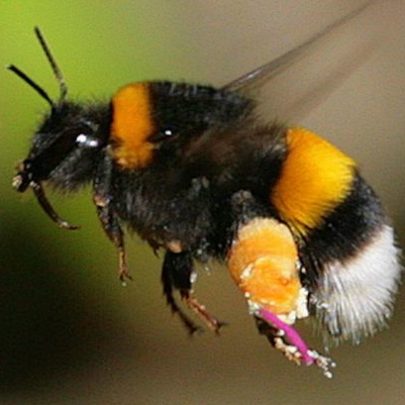 Two studies on the health of bumblebees and links to neonicotinoid health were published simultaneously last month in sister publications of the prestigious science journal empire, Nature.

Both examined closely similar scientific questions, with somewhat different experimental methodologies. But the study that found that neonics caused no serious issues was ignored by the media while the one suggesting a bee-apocalypse was widely played up as “definitive.”

The studies were not identical in focus, although they had one author in common — entomologist Nigel Raine of the University of Guelph in Ontario. They looked at different stages in the life cycle of bumblebees and their queens. So, on that basis alone, the findings about the differences in bee health could have been different. But the issue here is not only the conclusions, but the reporting on the studies.