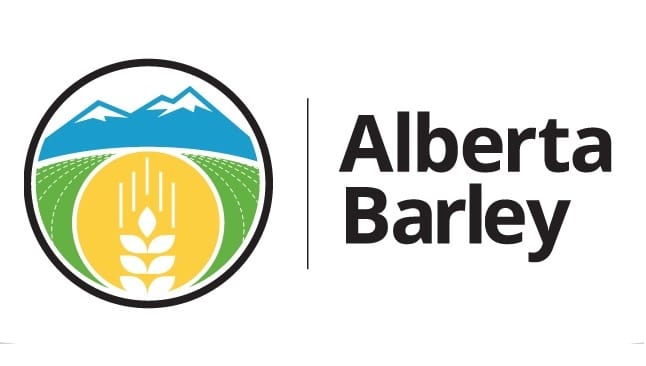 Acme, Alta. farmer Tara Sawyer has been elected as the chair of Alberta Barley at the organization’s annual general meeting, the group says in a release on Dec. 10. Innisfail, Alta. farmer Wade McAllister will return as vice-chair.

“I am thrilled and honoured by the confidence of my fellow board members to lead Alberta Barley forward,” says Sawyer in the release. “Our organization has made significant strides in the last year, including the finalization of two new barley breeding agreements that will ensure a continuous supply of new barley varieties to Alberta farmers.”

Sawyer is serving her second year as a director-at-large on the Alberta Barley board of directors. McAllister is entering his third year on the board and second year as the commission’s vice-chair.

Sawyer replaces former chair Dave Bishop who ends his second term as a director for region one, and after two years of serving as chair, the release notes.

“It has been a great pleasure to serve Alberta barley growers in the capacity that I have over the years,” Bishop says in the release. “I have a deep-rooted passion for agriculture and ensuring that the farmer voice is heard. I am excited for the new members to step in and provide fresh insights on leading Alberta Barley forward.”

END_OF_DOCUMENT_TOKEN_TO_BE_REPLACED 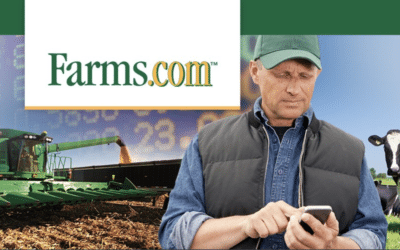 A letter from our publisher: Guelph, Ont. & Winnipeg, Man. – Farms.com has announced that they have acquired publishing...