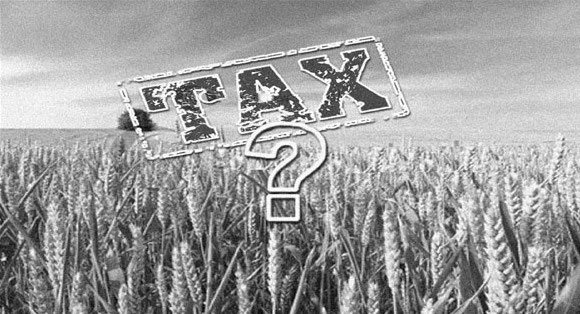 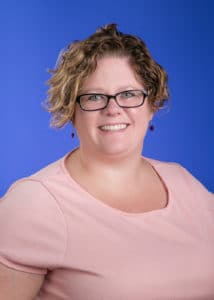 Taxation changes in Alberta and across Canada continue to cause confusion and stress with farmers. To help make sense of it all, Alberta Seed Guide turned to Rebecca Sanford, CPA, CA, a senior manager and tax specialist with KPMG in Lethbridge. Rebecca works with farmers and their families on taxation matters, including advising them on personal and corporate tax, and estate succession and business planning.

Alberta Seed Guide: How has taxation for farmers changed over the past three years?

Rebecca Sanford: A lot has changed for farmers over the past three years. Almost every year, the federal government adjusts the personal income tax brackets slightly. When I think of big changes, however, I immediately think of 2015. That year, the Government of Alberta decided to implement a graduated personal tax rate for all Albertans. Before this was introduced, a farmer who reported his/her income as a proprietor or a partner would have a combined federal and provincial tax rate of 39 per cent. In 2017, this income tax rate has increased to 48 per cent. Likewise an increase in personal tax rates on non-eligible dividends paid from a privately owned farm corporation increased from 30.8 per cent in 2015 to 41.2 per cent in 2017.

The association rules, which outline who has to share the $500,000 small business deduction, were also revised to make it harder for related farming corporations to each individually access the small business deduction. The rules relating to transferring assets between siblings and their corporations were also revised. This means family farms corporations need to make sure they have accurate advice when moving assets such as farmland between companies. Being offside on these rules could result in significant tax implications.

The taxation to farmers who own eligible capital property (ECP), such as water rights and quota, went through a dramatic shift effective Jan. 1, 2017. This resulted in new rules farmers are subject to when selling or purchasing ECP, some transitional rules for farmers who purchased ECP on or before Dec. 31, 2016 and sold it after Jan. 1, 2017, and a new regime for deducting ECP expenses against farm income.

ASG: Why are these changes significant and how does it affect farmers in the province?

RS: Obviously, these changes are significant to Alberta’s farmers because they have resulted in higher personal and corporate tax rates. Taxes aside, these changes could also impact a farmer’s decision on whether to incorporate his/her operations, purchase new farmland using a corporation or own it personally, or transfer the farm down to the next generation or sell it to the neighbour.

Furthermore, some of the changes, such as the Worker’s Compensation Board (WCB) changes, put additional filing and compliance responsibilities on farmers. Uncertainty regarding what your responsibilities are if one of your employees is hurt while on the job could be detrimental to a farming operation.

ASG: What can farmers do to mitigate these changes?

RS: Absolutely! Commodity groups work for farmers by lobbying and advocating on their behalf and making the various levels of government aware of how change impacts their members. Many commodity groups were members of committees who worked to show the Alberta government how Bill 6 would impact the farming communities. Currently, almost every commodity group I can think of has put forth submissions to the Department of Finance regarding the July 18, 2017 proposed tax changes. Commodity groups are also a great way of putting farmers in touch with the experts who can offer insight into the changes and provide practical solutions on how to manage the change.

ASG: What does the future look like for further changes? What is going to impact farmers in the immediate future?

RS: There are a number of changes that the Minister of Finance has put forth that could impact the future taxation of farmers, including:

It should be noted that all of the above are only proposals put forward by the Minister of Finance. In mid-October, the Minister issued three separate press releases stating that some of the changes they proposed on July 18, 2017 are now being adjusted or removed. But as of this writing, no further draft legislation has been released. That makes it very hard to really understand what Finance has changed.

The farming community needs to be aware of how each item could impact their current operations and their future plans. It is important for every farmer, regardless of whether they farm in a proprietorship, a partnership, a joint venture or a corporation, to speak with an adviser who is well-versed in these areas and who can help develop a plan on how to address these potential changes.

Similarly, the proposed changes in Bill 17, which will be effective Jan. 1, 2018, will force farmers to consider things like minimum wage, vacation pay and statutory holidays. As with the proposed income tax changes, discussing the impact of Bill 17 on your operations with your adviser will help you understand what you need to have in place by the New Year.