When is a Novel Food Novel? That Question is Finally Being Answered 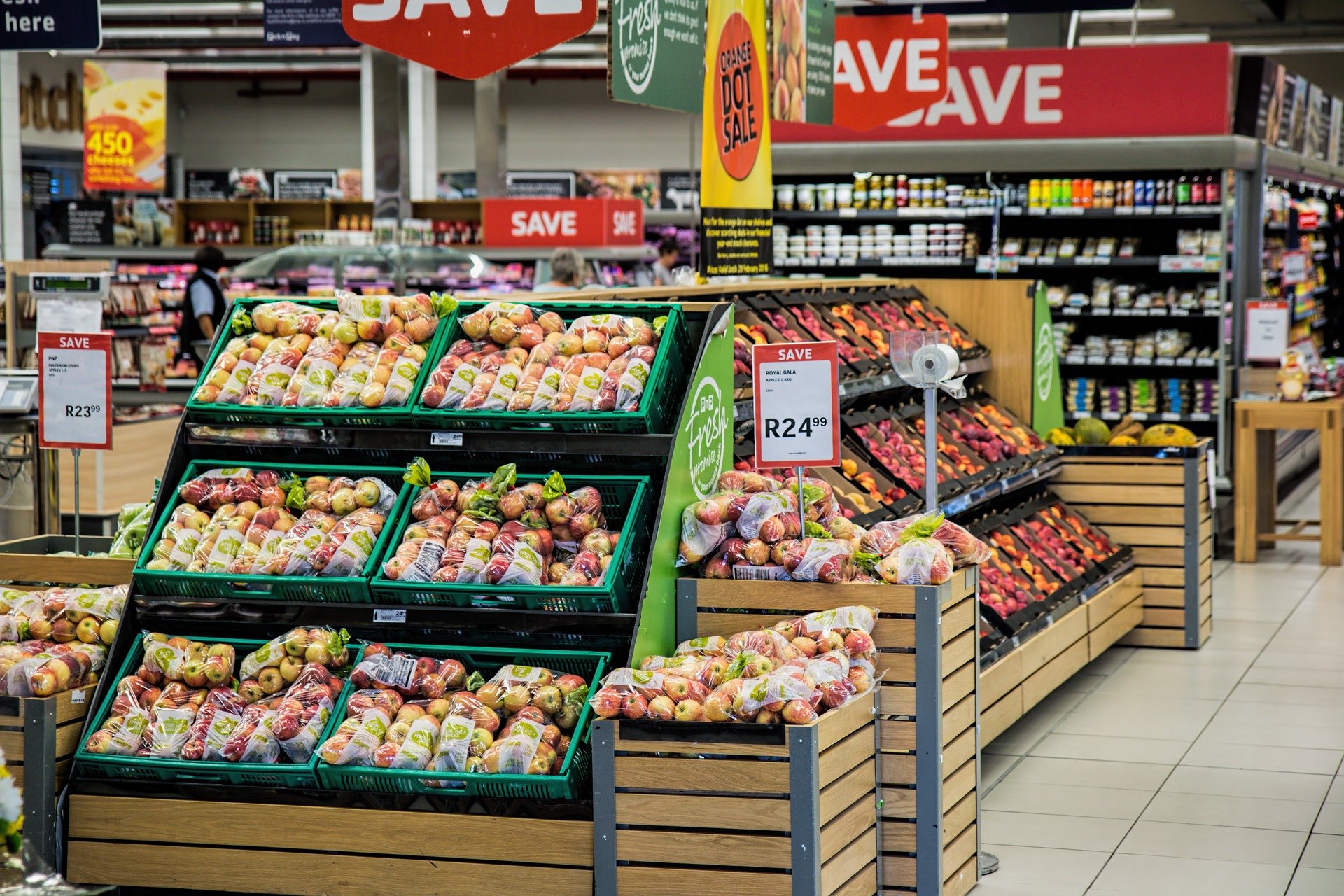 Health Canada is proposing to add much-needed clarity to its novel food regulations, which could allow plant breeders to make the most of gene editing technologies.

Canada’s novel food regulations are about to get an overhaul, bringing much-needed clarification that will help plant breeders to innovate and use gene editing technologies to create new plant varieties.

“For a long time, we’ve been asking the Government of Canada to clarify the regulatory environment for gene editing to make sure that Canada can stay on a level playing field with our trading partners and that our farmers can have access to innovation,” she says.

“We need this clarity in place so that the latest cutting-edge breeding techniques could be introduced successfully in Canada. We all hoped it that that would happen as quickly as possible. We’re really glad to see that things are moving in a good direction now.”

Canada has been falling further and further behind our trading partners and like-minded countries in terms of regulatory clarity on the issue of novel foods. Thomas notes the current pre-market regulatory requirements for novel plant products have posed a challenge for Canadian plant breeders.

These regulations can often double the cost of producing a new variety and add an extra two years onto development before that variety even hits the market, which has reverberations throughout the entire industry, she says.

The regulatory system developed in Canada in the early 1990s was meant to regulate genetically modified (GM) products (plants, food and feed) that have novel traits (PNTs). PNT varieties are approved if a risk assessment concludes the risk from a PNT, or the food/feed from it, is substantially equivalent in terms of its use and safety to an unmodified counterpart. The need for an assessment is based on the final product, not the process used to create the product.

“Most of the rest of the world has a more process-based trigger for pre-market oversight. In Canada, we’ve always had a product-based approach. It’s not supposed to matter what method you use to develop the product, it’s the final characteristics of the product itself that determine whether it’s a PNT,” says Jennifer Hubert, plant biotechnology director for CropLife Canada.

“While that is indeed a more science-based approach to oversight, it comes with its own challenges.”

The result, she says, is ambiguity around when a product is “novel” and what characteristics make it so.

“This ambiguity is really problematic with the emergence of new technologies, such as gene editing, because these problems are exacerbated without additional clarity on what makes a food novel.”

Canada has had 20 per cent more products go through the pre-market oversight compared to any other country, Hubert adds.

“That’s where we’re really looking to level the playing field with the rest of the world and improve clarity to help plant breeders determine novelty.”

When is Something Considered Novel Food?

The Health Canada consultations do not constitute a safety examination of gene editing. Rather, it’s an examination of the product development process to decide when a certain product would be considered novel.

Health Canada says its intent is to ensure that its guidance provides greater clarity, predictability, and transparency regarding the regulation of novel foods derived from plants, including those developed using gene editing technologies. It also wants to ensure that it provides an efficient and predictable pathway to commercialization for new products, known as pre-market assessment.

“For innovation to be launched successfully in Canada, we need to have market access as well, because so much of our grain crops are exported. International alignment is critically important for that market access, and it can be difficult to ask for market access when you’re representing the one country that does things differently in the world.”

Hubert notes most countries around the world “are going in a direction where products of gene editing will not be part of their GMO legislation, but they will have some sort of oversight requirements. Countries like Japan, Australia, and the United States as well as many South American countries are taking this approach.”

The result, notes the University of Saskatchewan’s Stuart Smyth, are regulatory environments in those countries that are more conducive to plant breeding innovation. A survey of plant breeding Smyth recently conducted found one-third of respondents have chosen not to pursue a research project if they thought it might result in a novel trait.

“The biggest thing that has handcuffed plant breeding in Canada is the additional regulatory compliance costs of PNTs. I won’t say it’s completely excluded public breeders, but for the most part, certainly from a university perspective, public researchers just don’t have resource capacity in terms of greenhouses or land for field trials to physically separate parallel lines for research,” Smyth says.

In their submission to Health Canada as part of the public consultations, Smyth and U of S public policy professor Peter Phillips note that Canada competes for international commodity sales with countries like Argentina, Australia, Brazil and the U.S., which have already indicated most gene editing technologies will not require additional regulatory oversight. They write that it’s essential that Canada have a similar regulatory framework to ensure Canadian producers remain competitive.

If it takes longer for a gene-edited variety to be approved in Canada than in other countries, Canada’s competitiveness will decline, which can signal investors to seek alternative markets for new crop variety development investments, they write.

“We have to reduce the regulatory burden of plant technologies like gene editing, which is now part of conventional agriculture. Virtually 100 per cent of the corn and canola grown in Canada now are all herbicide tolerant varieties,” Smyth says.