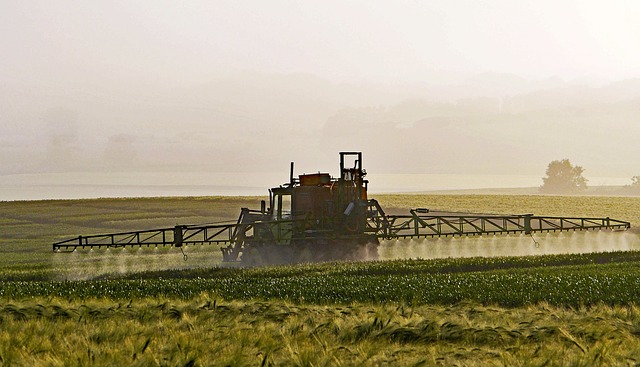 Field scouting throughout the growing season can lead to more successful crop production.

“There are numerous factors that can impact a developing crop,” says Mark Cutts, crop specialist at the Alberta Ag-Info Centre. “Scouting can help producers understand what is occurring in their fields and aid them in making proper management decisions. At this time of the year, for example, producers can evaluate various agronomic components including weed populations and insect pests.”

At this time of the growing season, the focus of producers is weed control. Many fields are currently being sprayed with a herbicide that was selected based on an evaluation of the weed species that were present in the field.

“It is also very important to recognize that scouting after a herbicide application is vital to weed control, says Cutts. “Scouting after a herbicide application will show producers if the weeds were adequately controlled. In the majority of cases, producers will find that the chemicals have worked. However, in certain situations, field scouting may show the weeds were not properly controlled. Producers can start to evaluate what might have caused the problem.”

A difference in the pattern of weed escapes can indicate poor performance of a herbicide due to environmental conditions or that herbicide resistant weeds may be present.

“If the weeds that escaped the herbicide application are found throughout the entire field, it can point to limited herbicide effectiveness due to environmental conditions such as low temperatures,” Cutts explains.

“However, if the weeds are in isolated patches, it may be a herbicide resistance issue. If unsure of the cause, contact an agronomist or chemical company representative to discuss the possible causes of the weed escapes.”

“At this time of the growing season insect pests can also be evaluated. Producers can scout for flea beetles in canola and cutworms in many of the seeded crops such as cereals, canola and pulse crops.”