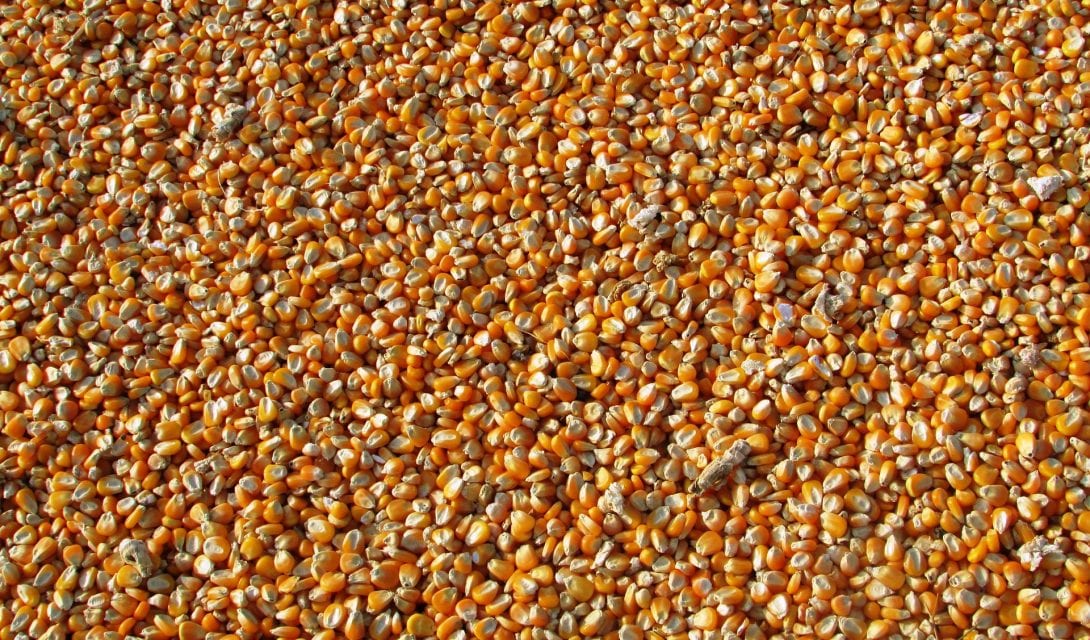 After it voted “no” to a proposal back in August which would have seen it merge with the seed industry’s other associations to form a single national group called Seeds Canada, the Canadian Seed Growers’ Association (CSGA) will have a new target operating model ready to present to its members next year as it moves forward as a standalone entity.

The CSGA held its interprovincial meeting this week, its first national gathering since the August vote. A major topic of the virtual meeting was an unveiling of what is being dubbed CSGA 2.0.

According to CSGA Past-President Jonathan Nyborg, the CSGA national board views the results of the August “no” vote as a vote of confidence in CSGA as an organization. Nyborg said members clearly want to see CSGA continue as its own organization.

A Seeds Canada merger is still in the works with participation of the Canadian Seed Trade Association (CSTA), Canadian Seed Institute (CSI), Canadian Plant Technology Agency (CPTA), and the Commercial Seed Analysts Association of Canada (CSAAC). Voting among those groups is ongoing and it will be known in December whether the Seeds Canada amalgamation is successful.

“We envision this as a chance for CSGA to continue to modernize and renew itself. The national board has two urgent priorities — modernizing and renewing itself but then also working with the CFIA and the industry on Seed Regulatory Modernization which is now beginning to ramp up pretty heavily,” he said.

Nyborg says as it moves ahead, the CSGA will build upon the work that it did as part of the original Seeds Canada amalgamation proposal.

“It’s not work that’s been lost — it’s work that we can build on and continue to grow from with the strong support that was shown by an unprecedented number of seed growers in August. Having 751 members take an active part in the organization was certainly a positive coming out of it,” Nyborg added, referencing the number of CSGA members who voted on the amalgamation proposal.

The 751 votes represented 22% of the total eligible voting base, as the voter list comprised of approximately 3,350 names, according to CSGA data.

Speaking at the interprovincial meeting — which was held virtually and hosted by the Alberta Seed Growers — were two members of the proposed Seeds Canada board, FP Genetics CEO Chris Churko and C&M Seeds General Manager Ellen Sparry, who is also president of the CSTA.

The new “revamped” form of Seeds Canada that does not include the CSGA as an amalgamating partner is putting an emphasis on welcoming seed growers into the fold, Churko noted. The proposed inaugural board of Seeds Canada included several members of the seed grower community including Quentin Martin of Ontario’s Cribit Seeds and Eric McLean, a former president of the Manitoba Seed Growers Association.

Churko and Sparry said that “misinformation” concerning Seeds Canada is still prevalent among seed growers, and referenced a letter issued by the Seeds Canada amalgamating partners this week which comments on details concerning its fees and finances.

“As you’ve heard from Chris and Ellen, our partners in the original proposal will be moving forward and bringing a new amalgamation proposal to their members and stakeholders. At some point down the road, we certainly want to keep the communication going. And so sometime down the road, we may want to discuss something a little bit more formal with Seeds Canada, should it come to fruition,” Nyborg added.

Nyborg said CSGA needs to analyze why members rejected the amalgamation proposal as part of revisiting its Strategic Plan. CSGA is currently developing a survey to go out to members regarding this.

“Feedback that we get from those surveys is certainly very important to help us make the decisions that we need to make going forward. That engagement is how we’re able to make decisions that benefit growers and branches and certainly, in turn, the seed sector.”

The meeting touched on the CSGA 2.0 target operating model. Nyborg said CSGA 2.0 will continue to offer third party oversight and certification and expand on CSGA’s value-added services. The process will include modernizing CSGA governance, its relationship with branches and looking at CSGA’s structure and fees.

According to a slide presented during the meeting, CSGA is looking to develop several different working groups/subcommittees as it moves forward as CSGA 2.0.

Scott Horner, general manager of Alberta’s HyTech Production, has been asked to chair a seed policy and regulatory working group, which will conduct an “environmental scan” and examine the CSGA Strategic Plan.

The second working group will look at modernization and be split into two. The first will be chaired by Glenn Logan of the Alberta Seed Growers and will look at improvements to the value proposition for members to the industry, to agriculture in general and in Canada. It will also do a review of seed certification modernization, technology, seed grower accreditation service offerings, and recommend changes to policy and regulations and standards where needed.

The second part of the modernization working group will handle advocacy. Quebec’s Andre Lussier, who was slated to sit on the Seeds Canada inaugural board prior to the August vote, will chair that working group, which will look at strengthening CSGA’s advocacy work.

A third working group will deal with CSGA 2.0’s target operating model — the business plan for CSGA 2.0. Nyborg himself will chair that working group.

“We’ll be looking at ourselves and looking at the changes that we may need to make to bylaws, to policies, looking at our governance, our membership, our branch models and services that we provide,” Nyborg added.

A fourth working group will be chaired by CSGA First Vice-President Dale Connell and will look at organization priorities, fees and budget.

Finally, a fifth working group will look at agreements CSGA has with its provincial branches. Roy Klym, who was also slated to sit on the Seeds Canada board prior to the merger vote, will chair this committee, which Nyborg said will do risk analysis as well as develop some common templates between the branches and ensure those agreements are finalized.

Nyborg said the working groups will conduct their work over the next four to six months and a business plan is expected to be developed by the CSGA annual meeting slated for July of 2021. He encouraged members to stay engaged in the coming months by reaching out to their provincial seed grower board, the CSGA national board, and to fill out the coming member survey.

“We want to be able to have the leeway to explore some innovative and novel solutions to some of the issues we may have, and we trust the membership will give us that leeway. We want to continue to commit to our members with the opportunity for regular input, whether it’s direct input through correspondence with the with the board, with the office, or whether it’s a member survey,” he added.

“We’re continuing to listen to our members and to take your feedback into consideration to help us move forward.”

—with files from Ashley Robinson