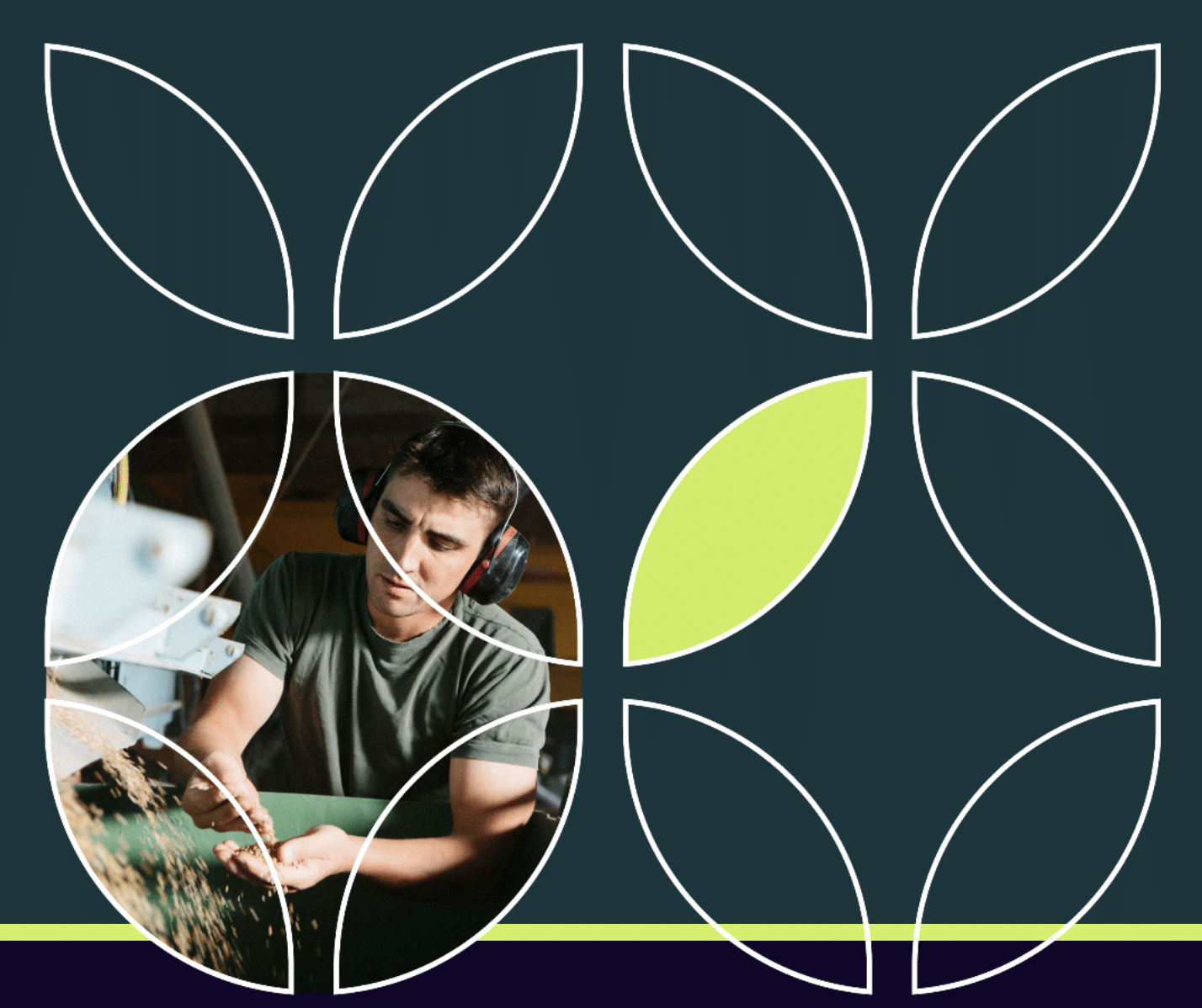 After the Canadian Seed Growers’ Association (CSGA) voted no last fall to merging with the seed industry’s other associations to form a new national organization called Seeds Canada, speculation began on how provincial seed grower groups would respond.

At their various annual general meetings held over the winter of 2021, that question is being answered.

In January, the Saskatchewan Seed Growers Association (SSGA) voted down a resolution recommending the organization join Seeds Canada as an affiliate member.

The resolution, supported by incoming SSGA president Mike Shewchuk, stated that “whereas the Saskatchewan Seed Growers’ Association has been a longstanding member of the Canadian Seed Trade Association, and whereas much common ground is shared with our industry partners represented by Seeds Canada, and whereas there is a benefit for the SSGA to be in the same room and participate in the discussions, decisions, and direction of Seeds Canada, be it resolved that the SSGA apply to become an affiliate members of Seeds Canada.”

The resolution was ultimately voted down after some members expressed concern that joining Seeds Canada could be viewed as an endorsement of the new national seed organization, especially after members of the Canadian Seed Growers Association voted no last year to amalgamating with the seed industry’s four other dedicated seed associations to form Seeds Canada.

Seeds Canada went live in Feb. 1 without the participation of the CSGA, which remains a separate organization.

“We need to continue to reassess our position going forward and not forget that there is a new national seed organization in play here,” Shewchuk said in a follow-up interview after the meeting. “I think it was important to put that forward to our membership. We needed to clear some of the air and know exactly what our membership is feeling at this point.”

The Alberta Seed Growers (ASG), who held their annual general meeting just days after the SSGA event, voted on a resolution stating that ASG will have no formal ties to Seeds Canada. However, ASG members have placed an expectation on the national CSGA office to engage with Seeds Canada, according to ASG Executive Director Kelly Chambers.

“If there is Seeds Canada information that our members should be informed of, it should come from CSGA. Our branch should focus instead on regional issues and concerns,” Chambers said.

ASG Past-President Renee Hoyme noted that prior to the formation of Seeds Canada, ASG had a membership in the Canadian Seed Trade Association (CSTA), one of the Seeds Canada amalgamating partners. She said that ASG members did not feel taking out an affiliate membership with Seeds Canada was in the best interests of Alberta seed growers.

“I think the reasoning behind the resolution spoke more towards who the voice for the seed growers in Alberta should be. Our membership believes that if we become affiliate members with Seeds Canada, the waters might be muddied considering CSGA voted no to the amalgamation in 2020. Our members want to be clear on where seed growers stand.”

He noted that many seed growers will be clients of Seeds Canada because they utilize the services provided by the Canadian Seed Institute, one of the Seeds Canada amalgamating partners.

“Whether they become members or not, seed growers will be involved with Seeds Canada. I see important value in what Seeds Canada will do. What I would suggest seed growers continue to look at is actively getting memberships in Seeds Canada, to ensure that in that new united organization Alberta seed growers have a voice representing their interests and concerns,” Sekulic said.

While ASG and the SSGA made clear they do not want to have formal ties to Seeds Canada, other seed grower groups are taking a different approach.

At their virtual annual meeting in February, Ontario Seed Growers Association (OSGA) members passed a resolution calling on the organization to “continue its collaborative work with all of our industry partners and monitor the organizational establishment of Seeds Canada to join as an affiliate member of the organization.”

Shannon Bieman, OSGA president, says the resolution is intended to keep communication open between the OSGA and Seeds Canada.

“What we were trying to get across with that resolution was to offer the opportunity to encourage open communication and transparency, and work with Seeds Canada as much as we can. Ontario seed growers recognize the importance of working together to make a better industry,” Bieman said.

“We want to do what’s best for our membership, and if that means ultimately becoming a Seeds Canada member down the road, then that’s what we will pursue. But at this time, we’ve decided to simply leave the door open and keep that communication going.”

Manitoba Seed Growers Association (MSGA) members have taken a similar approach and are calling on the CSGA to develop a formal Memorandum of Understanding with Seeds Canada that the MSGA hopes will outline the roles and responsibilities of each entity.

Marcel Gousseau, an MSGA board member who put the resolution forward along with fellow board member A.J. Armstrong, said the resolution is intended to recognize the CSGA’s “decisive” vote on amalgamation last fall, while helping seed growers to move forward and work directly with Seeds Canada.

“We believe it’s important to establish the roles and responsibilities of both CSGA and Seeds Canada, especially as we head into regulatory modernization discussions,” Gousseau said.