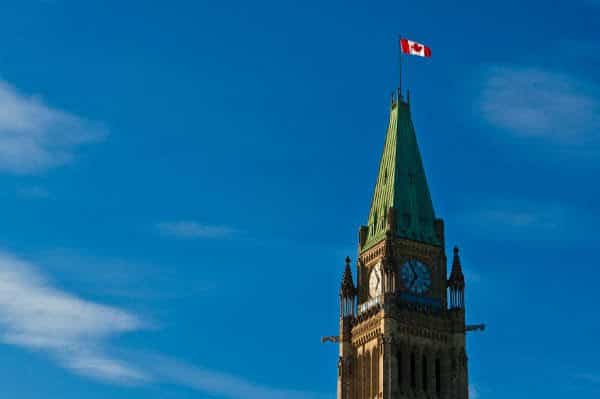 The Alberta crop commissions, along with theirÂ colleagues at the Grain Growers of Canada spent last week on Parliament Hill to meet with top decision makers from Canadaâ€™s major political parties and discuss priorities for Alberta grain producers.

â€œAgriculture in Alberta is a $13.3 billion dollar industry and a significant contributor to Canadaâ€™s economy so it is imperative that the crop commissions come together and get in front of elected officials to deliver our message and share our story and priorities,â€ said Terry Young, Director with the Alberta Canola Producers Commission.

With the recent release of the Emerson report on theÂ Canada Transportation ActÂ (CTA) review, transportation and the extension of Bill C-30, theÂ Fair Rail for Grain Farmers ActÂ were also top priorities during the meetings.

â€œLong-term solutions to Canadaâ€™s grain transportation system continue to be important for farmers,â€ said Henry Vos, Director with the Alberta Wheat Commission. â€œWhile the crop industry was pleased to be part of the consultations on the CTA review, the final report fails to provide specific recommendations that farmers feel will improve Canadaâ€™s transportation system.â€

â€œCanadian grain producers need adequate rail service, balanced commercial accountability and the retention of competitive provisions to improve rail service,â€ added Mike Ammeter, Chair of Alberta Barley. â€œWe are calling upon the government and Marc Garneau, Minister of Transport to extend the provisions within Bill C-30 while a long-term solution for improving our rail transportation system is developed. The provisions within the Bill include extending interswitching limits to 160 km to promote competition, and other features to keep railways more accountable for poor performance.â€

â€œAnother of the main priorities we discussed was how the government can support a competitive, predictable and open trade environment by ensuring that the Trans Pacific Partnership (TPP) and the Comprehensive Economic Trade Agreement (CETA) are both ratified immediately,â€ said Gary Stanford, President of the Grain Growers of Canada.

The TPP agreement would increase demand for Canadaâ€™s agricultural exports and ensure Canada can remain competitive in key markets, as two of our major competitors, Australia and the United States, would otherwise see preferential access to key Canadian markets within the TPP zone.

Other topics of discussion included the need for continued and stable research funding and capacity, as well as the need to consider the significant innovations and leadership role farmers have taken in protecting the environment and sequestering soil carbon when it comes to carbon tax discussions.

â€œFarmers work toward sustainability to help us save money, but also to sequester carbon and better the environment in the long-term,â€ added Fraser Robertson, Director with the Alberta Pulse Growers Commission. â€œA lot of people donâ€™t realize what is happening on the farm, so it is good for us to have the opportunity to share our message with government representatives.â€

END_OF_DOCUMENT_TOKEN_TO_BE_REPLACED 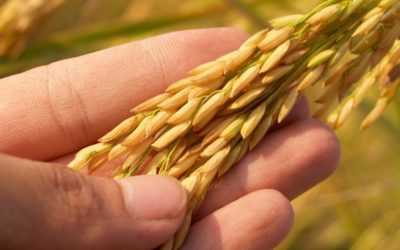