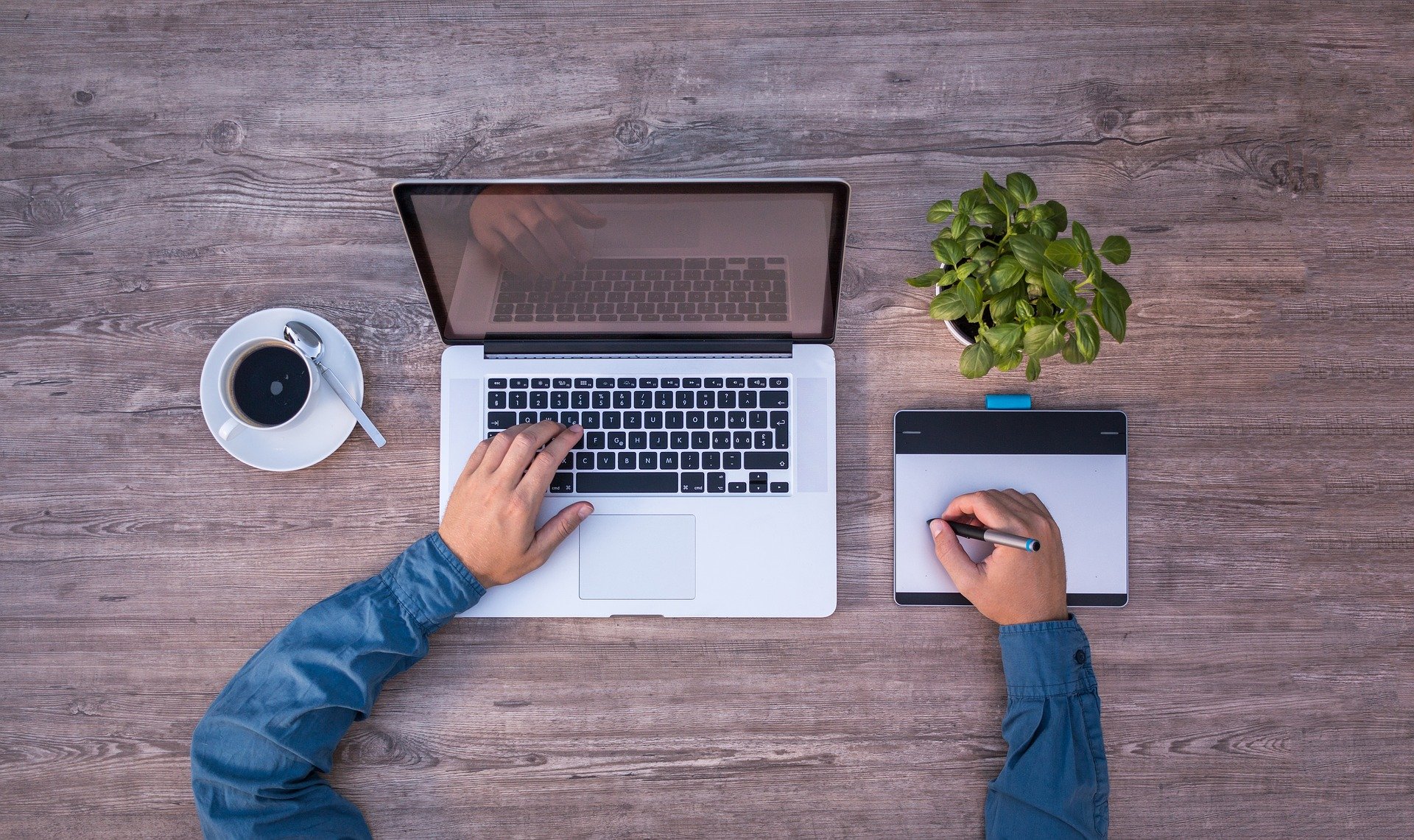 Winnipeg-based Canterra Seeds is the first seed company to join what’s being dubbed  a “digital ecosystem” which promises to transform the way the Canadian agriculture industry buys, sells and earns.

Agro.Club, a U.S.-based startup, has established a new Canadian company. Drawing on the company’s origins in the Black Sea market with over 10,000 farmers using the platform, the Canadian company is committed to creating efficient, inclusive technology solutions for the value chain, according to the company.

“We want to give the whole industry a more efficient way of doing business digitally”, says Neil Arbuckle, the managing director of Agro.Club Canada.

Arbuckle has over 30 years of ag business leadership, working across the Canadian value chain. To Arbuckle, building an online ecosystem that includes all the existing partnerships and trusted relationships is the key to helping the Canadian ag industry take a digital step forward.

David Hansen, CEO and president of Canterra Seeds, says the Agro.Club vision fits with the company’s need for an e-commerce solution that works for the seed industry.

“Until Agro.Club entered the market, the options were scarce. We could build an IT solution on our own, go with an e-commerce partner or sit back and do nothing.”

Agro.Club makes the upfront IT investment and then partners with organizations who want new ways to conduct their business online, the company says.

“Our model is to create an ecosystem where Canterra Seeds — and any other input company — can reach farmers and offer programs and a farmer can place orders with their preferred retailer,” says Arbuckle.

The Agro.Club ecosystem isn’t limited to input companies. Arbuckle says a number of retailers want to work with Agro.Club to digitize their own businesses.

For Lorri Keyowski, director of sales for Canterra, the power of the Agro.Club platform is the ability to incorporate digital technology while sustaining local relationships.

“I know many farmers who use their phone for everything. We wanted to provide farmers with a new option to order seed that keeps them connected to their retailer.”

For Hansen, this is a new era in the company’s 25-year history.

“This is a digital step forward for [us]. We’re excited to embrace change without losing what’s important.”

In June, Agro.Club first announced plans to expand into Europe and launch operations in North America following the closure of a $1.5-million seed round led by Speedinvest, with participation from Elevator Ventures, the corporate venture arm of Raiffeisen Bank International. Previously, it had a successful launch in Russia, a $20-billion market, where almost 20% of farmers have signed up in the first 18 months and with millions of dollars in monthly business, according to the company.

“Farmers have historically been the risk-takers working in a non-transparent market. The Agro.Club mobile app empowers farmers by giving them access to multinational giants, independent manufacturers, trusted retailers, grain exporters and food companies,” the company said in a news release. “This opens up new opportunities for players of all sizes, while providing a closer relationship with farmers and platform support across the whole value chain, from seed to grain at the port.”

The Agro.Club Canada announcement comes two years after Farmers Business Network announced its move to Canada, setting up a head office in High River, Alta., and announcing its acquisition of Yorkton Distributors in Saskatchewan — the beginning of what it said would be a distribution network across the West.

FBN allows farmers to anonymously share precision ag data including seed performance, as well as information on what they’re paying for seed and crop protection products. Farmers can also purchase inputs directly online from FBN and its partners.

FBN Canada’s approach to doing business on the seed side is a little different than its U.S. counterpart, however. In the United States, an individual seed variety can be sold under multiple brand names by different retailers at different price points, and FBN’s data will reveal which seed products from which brands are genetically identical, and at what prices they’re being sold for.

Because Canada’s seed system forbids multiple companies from selling the same variety of seed, FBN Canada has instead focused on performance and price analytics.

According to its website, Agro.Club Canada enables farmers to place orders online for the products of its manufacturer partners. Farmers then select their preferred retailer. Price is negotiated locally, and once a deal is reached, product is delivered and supported by the retailer of the farmer’s choice.

There is no subscription or membership fee for Agro.Club.

Earlier this month, FBN announced it would remove membership fees for all farmers, eliminating its $700 per year subscription.