Forage Genetics to Sell GM Alfalfa in Eastern Canada in 2016 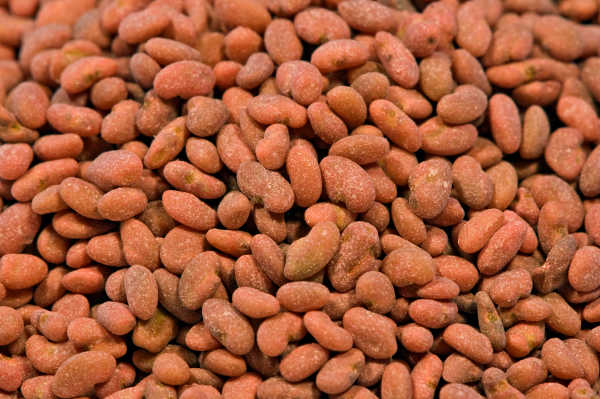 Forage Genetics International (FGI) has announced it will offer commercial seed sales of HarvXtraÂ Â alfalfa with Roundup Ready Technology to farmers in Eastern Canada in time for spring 2016 planting.

HarvXtra alfalfa with Roundup Ready Technology is an elite alfalfa containing both the Roundup Ready trait and a reduced-lignin trait. The reduced-lignin technology was developed through a strategic partnership formed between FGI, The Samuel Roberts Noble Foundation, the U.S. Dairy Forage Research Centre and Pioneer, in conjunction with Monsanto Company.

Expected seed quantities will be limited in 2016 but are estimated to be sufficient to plant a small, targeted launch of less than 5,000 acres of hay.

The Canadian Seed Trade Association (CSTA) has facilitated the development of hay-to-hay coexistence plans and best management practices for both Eastern Canada and Western Canada working in conjunction with the alfalfa forage industry value chain, which included FGI and Monsanto Canada.Â Â  While HarvXtra alfalfa with Roundup Ready Technology will not be sold in Western Canada at this timeÂ the completion of an updated plan was in response to requests for additional stewardship guidelines to address the possibility of product moving from Eastern Canada to Western Canada.

Similar stewardship plans in the U.S. have allowed organic, conventional and genetically modified (GM) alfalfa farmers to coexist, regardless of the production method they choose. GM alfalfa has been sold and grown by U.S. farmers since 2005.