Why the NAPB is Holding its Annual Meeting Outside the U.S. for the First Time 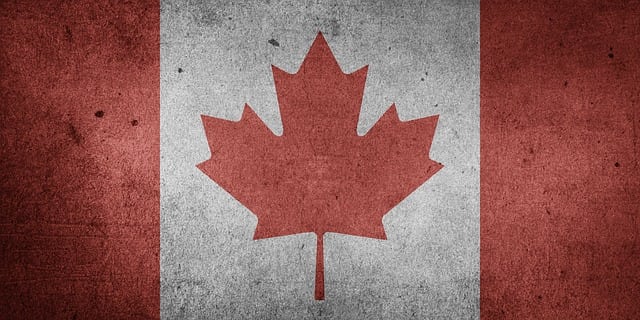 The National Association of Plant Breeders 2018 meeting will have a decidedly Canadian flair.

For the first time in the organization’s history, the NAPB annual gathering is being held north of the American border. From Aug. 7-10, 2018, the University of Guelph in Ontario will host the meeting and give attendees a taste of plant breeding, Canadian-style.

According to event organizer and NAPB member Elizabeth Lee (herself a professor in the University of Guelph’s Department of Plant Agriculture), the NAPB is often considered an American organization, when it is in fact open to breeders from outside the United States. It’s always had a small Canadian component (less than 10 per cent), but Canadian membership is growing and the group hopes hosting it outside the United States for the first time will increase awareness of the NAPB’s international mandate.

This year’s meeting will feature speakers who specialize in a number of crops that have an important role in Canada:

The event will feature a variety of other highlights including:

Although the early bird registration deadline has passed, registrations are accepted until July 27, 2018. Visit https://www.plant.uoguelph.ca/napb2018 for info and to register!