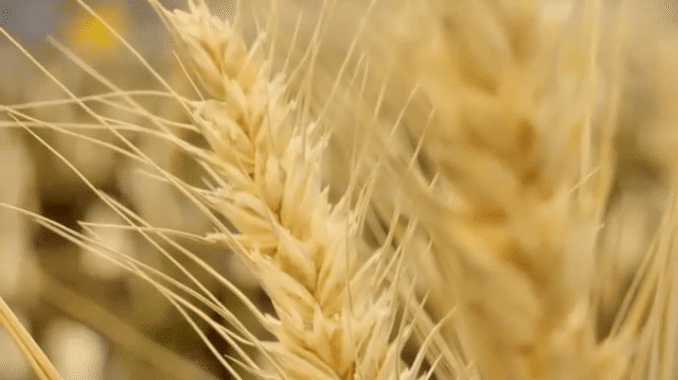 Alberta Barley announces the appointment of Tom Steve as interim general manager effective immediately. Steve currently serves as general manager of the Alberta Wheat Commission (AWC) and will continue in this role as well.

With Steve now leading both commissions, the boards of AWC and Alberta Barley have approved a project to assess the feasibility of amalgamating their management teams over a four-month trial period. The move is aimed at streamlining the commissions’ collaborative relationship, and increasing efficiencies that will better serve Alberta’s wheat and barley farmers.

“Our board saw this as an excellent opportunity to leverage the strong working relationship we have with the Alberta Wheat Commission,” said Jason Lenz, Alberta Barley chair. “By exploring the idea of a single management team, we hope to identify ways to provide greater value to the province’s wheat and barley farmers.”

Alberta Barley and AWC already share office space as well as accounting and administrative staff, making this move a logical next step in further building the working relationship between the two commissions.

“Since our inception in 2012 we have collaborated with Alberta Barley on projects that serve both crops,” said Kevin Auch, AWC chair. “With a shared management structure, we believe we can operate with maximum efficiency and provide the best possible return on investment to farmers.”

Following the trial period in early 2018, the two boards will determine whether they will formalize an integrated management structure operating under one general manager and reporting to both boards. Alberta Barley and AWC look forward to reporting on the results of the trial period and sharing next steps with farmers.

The general manager position at Alberta Barley has been vacant since Rob Davies left the commission on Sept. 6, 2017.