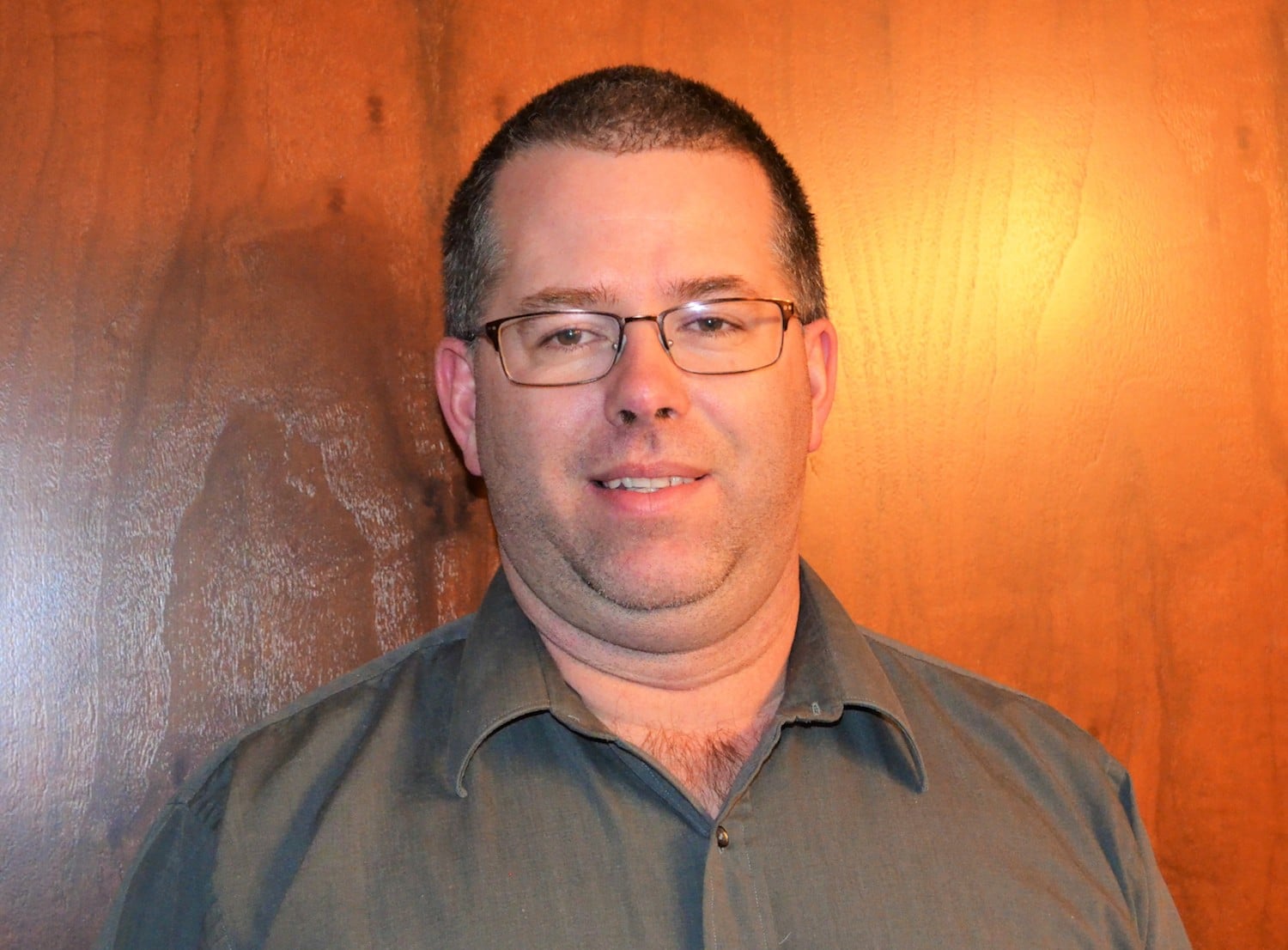 The Alberta Seed Processors’ provincial board of directors are pleased to announce that Hector Ouellette has been elected as the new president of the organization.

Ouellette, who has been a part of the board of directors for 14 years in the Falher Co-operative Seed Cleaning Plant in Falher, Alberta, has been farming near Girouxville for over 30 years. He also owned a small trucking company in the oil and gas sector.

“I am very honoured to be in this role representing Alberta’s seed processors,” Ouellette said. “I look forward to bringing some new ideas to the table and contributing towards the bright future of our industry.”

Ouellette was originally elected to the board in January 2016 to represent region seven, located in Northwest Alberta, which encompasses 14 plants in the Peace Country, including two plants located in B.C.

The provincial board would like to extend a special thanks to past president David Bishop, who has stepped aside to allow for a new voice to represent the association. Dave will also move to a new role as vice-president of Alberta Barley.

“I have never been more optimistic about the direction of this organization,” Bishop said. “I would also like to thank the Association’s members for their confidence and support in me over these past six years.”