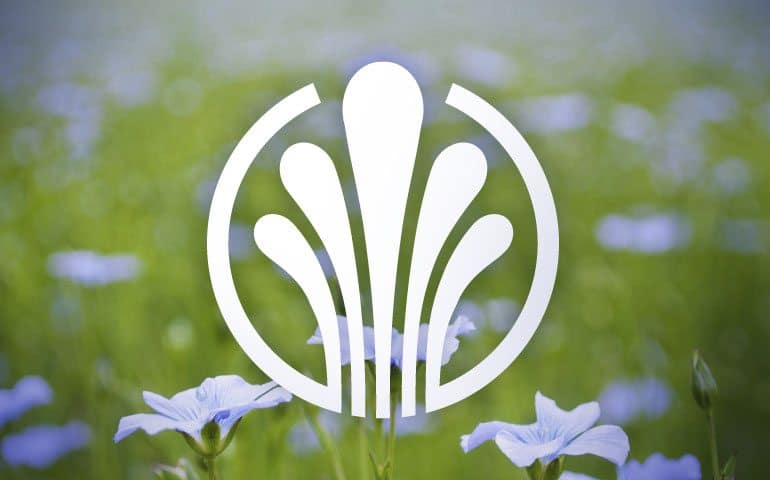 The Flax Council of Canada is a national organization, funded by a voluntary export levy. Established in 1986, the Flax Council promotes the advancement of Canadian flax and flax products including nutritional and industrial uses in domestic and international markets.

In a news release, the Flax Council stated: “Over the course of the past year, the formation of a combined oilseed council was thoroughly discussed at the request of some of our members that contribute significant levy dollars to the Council. Through these discussions, it became apparent that the formation of an oilseed council would not materialize in the foreseeable future. The result of this is a significant loss of funding to the Council, necessitating cost reduction measures.”

Recognizing the importance of a national voice, the news release went on to state further dialogue will be needed to see what opportunities may lay ahead as the flax industry decides the merit of a national organization.

The Flax Council played a key role in managing the aftermath following the detection of CDC Triffid seed in shipments to the EU, providing financial support to significant testing protocols in an effort to remove Triffid from the seed supply in Canada.