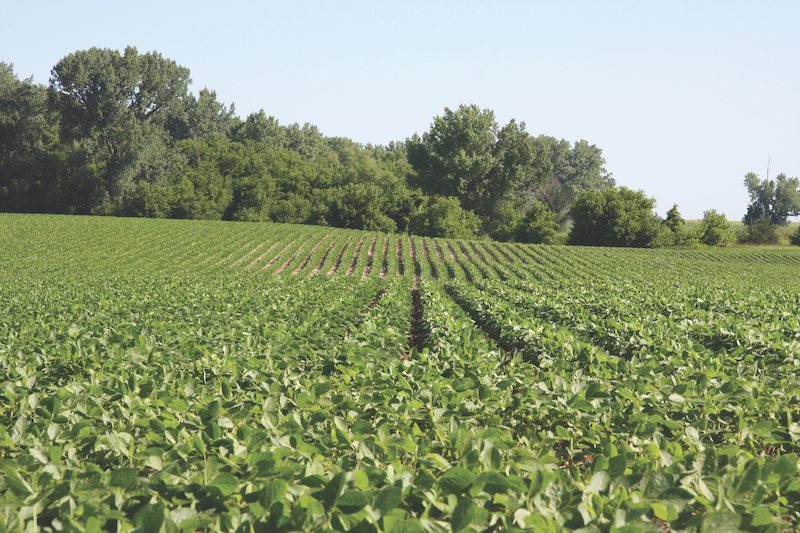 A large long-term study on the use of the big-selling weedkiller glyphosate by agricultural workers in the United States has found no firm link between exposure to the pesticide and cancer, scientists said on Thursday, Nov. 9.

Published in the Journal of the National Cancer Institute (JNCI), the study found there was no association between glyphosate, the main ingredient in Monsanto’s popular herbicide Roundup, “and any solid tumors or lymphoid malignancies overall, including non-Hodgkin Lymphoma (NHL) and its subtypes”.

It said there was “some evidence of increased risk of acute myeloid leukemia (AML) among the highest exposed group,” but added this association was “not statistically significant”.

The findings are likely to impact legal proceedings in the United States against Monsanto, in which more than 180 plaintiffs are claiming exposure to Roundup gave them cancer – allegations Monsanto denies.

The findings may also influence a crucial decision due by the end of the year on whether glyphosate should be re-licensed for sale across the European Union. The EU decision has been delayed for more than a year after the World Health Organization’s International Agency for Research on Cancer (IARC) reviewed glyphosate in 2015 and concluded it was “probably carcinogenic” to humans. Other bodies, such as the European Food Safety Authority, have concluded glyphosate is safe to use.

The research is part of a large and important project known as the Agricultural Health Study (AHS), which has been tracking the health of tens of thousands of agricultural workers, farmers and their families in Iowa and North Carolina. Since the early 1990s, it has gathered and analyzed detailed information on the health of participants and their families, and their use of pesticides, including glyphosate.

David Spiegelhalter, a professor of the Public Understanding of Risk at Britain’s Cambridge University who has no link to the research, said Thursday’s findings were from a “large and careful study” and showed “no significant relationship between glyphosate use and any cancer”.

The publication of the study on Thursday comes more than four years since drafts based on the AHS data on glyphosate and other pesticides were circulating in February and March 2013. In a summary of the results, the researchers, led by Laura Beane Freeman, principal investigator of the AHS at the U.S. National Cancer Institute, said that among 54,251 (pesticide) applicators studied, 44,932, or 82.9 percent, used glyphosate. “Glyphosate was not statistically significantly associated with cancer at any site,” the summary said.