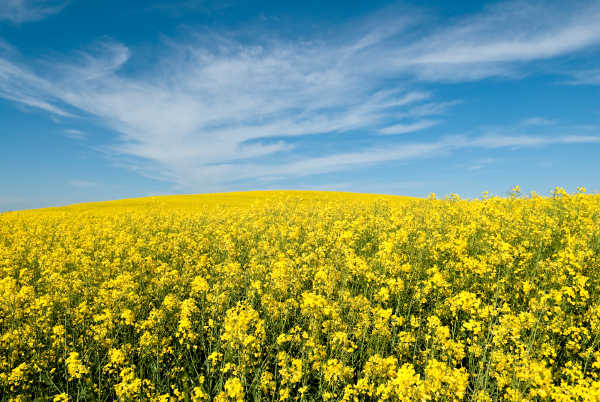 “We’ve had discussions with grower groups and conducted focus groups with individual growers about the challenges they face on the farm and the need to bring new traits and genetics to the marketplace to help drive yield,” said Dave Tornberg, North American Traits and Systems Marketing Manager with Monsanto.

TruFlex canola will be part of an improved canola system designed for a range of growing conditions.

“Dandelions, foxtail barley and wild buckwheat are some examples of tough-to-control perennial and annual weeds that will have improved control with the TruFlex canola system compared to our current technology,” said David Kelner, Monsanto’s North American canola portfolio manager. “As well, the flexibility in spray rates will allow for control of a much wider spectrum of weeds, with the ability to control new weeds such as yellow foxtail, biennial wormwood and common milkweed.”

Stewarded plot trials and field demonstrations will take place at several locations across Western Canada in 2018 to allow farmers to see the performance of TruFlex canola in the field.

The Canadian Food Inspection Agency (CFIA) and Health Canada granted full food, feed and environmental safety approval of TruFlex canola in June 2012 and the product has been approved for import in several export markets. Import approval from China is pending and should be granted in the first quarter of 2019.