Alberta Barley call for nominations for directors and delegates 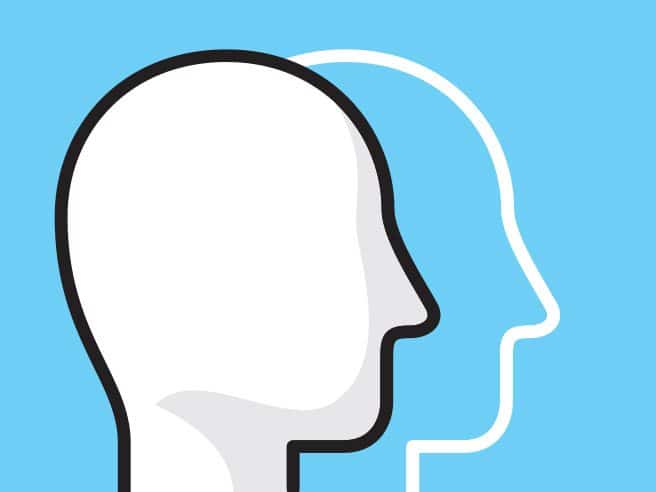 Nominations are now being accepted for Alberta Barley’s 2018 director and delegate elections.

There are 25 positions available, including two directors in region five and six and one director-at-large available to producers located in regions one, three, five and six.

Thanks to board approval of reallocation of delegate positions based on barley production in the province, 22 spots are available for delegates with at least one opening in each of the Alberta Barley electoral regions.

“Alberta Barley works diligently on advocating for producers, and these elections are a great opportunity for farmers looking to make an impact to get involved,” said Jason Lenz, Alberta Barley chair. The Bentley-area farmer began representing Alberta Barley as a delegate in 2009, has served as region three director since 2013 and was elected Chair in 2016. “Becoming a delegate or director is an effective way to make a difference in the industry and in your community.”

Votes for any director-at-large will be collected at all six regional meetings through a traveling ballot box, tabulated and then announced at the Alberta Barley AGM, December 12, in Banff.

Delegates are nominated and elected from the floor at each regional meeting.

All farmers running for a delegate or a director position must have produced barley in the region they are running for election in and paid a service charge on barley either in the current or previous two crop years. To be eligible for a director-at-large position, a farmer can have grown barley in any area of Alberta.